More than a decade ago, Color by LookLabs was one of the first color grading companies to release a series of professional narrative and film based LUTS called SpeedLooks. A few years later, SpeedLooks was licensed by Adobe so users worldwide could create beautifully graded images with the click of a button. And, not much later, Avid introduced SpeedLooks to its users and now, artists and colorists everywhere use SpeedLooks and DFS (Digital Film Stock) to give their projects unique and personality filled looks. 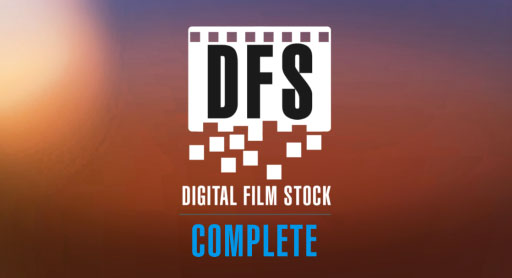